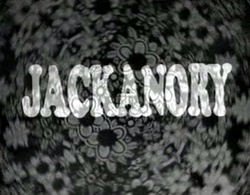 Oh I remember hoomum had put a nasty collar and lead on me!

I had learnt not to fight the collar and lead, if I sat there doing nothing then it was nothing to fear.

Then I got a shock, I was going to have to learn to walk nicely with this nasty contraption on! 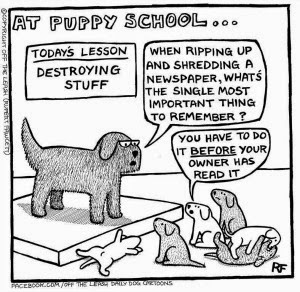 I could smell something very nice and wanted to follow it, but how
could I be expected to do anything with this nasty thing round my neck?

I sat for a while thinking about how to get the lovely smell to come to me, but it wouldn't come. So I tentatively stood up, and as nothing bad happened, I took a step forward and then another one reached the smell and hoopmum opened her hand to reveal  the most intoxicating smell of my little life. A piece of baked liver, which I gobbled up whilst getting lots of fuss made of me, I had done good...

My one complaint was, it was the smallest piece of liver in the whole wide world!

So I started to follow hoomum and the piece of baked liver, sometimes I would pull back on the nasty lead thing to try to get away, but I soon realised if I did that I wouldn't get the object of my desire.

Within minutes I was happily trotting round the room and getting so much praise.

The next day my lead was put on, and Meegan had hers on too and we set off outside!!!

Wow, outside was a scary place! Big smelly metal box's rushing past making lots of noise, hoomans wanting to stroke me and so many smells my poor little brain was in overload. But I was so lucky because all the time I had Meegan keeping my updated on how a young pup should behave out in public.

After a while I started to enjoy myself and forgot all about the nasty collar and lead around my neck. I loved meeting all the hoomans and getting strokes and cuddles, although some were a little rude abouts my small size compared to Meegan.

Little did I know at the time, that this trip out would open a whole new world to me, and from this day on I would be having lots and lots of Daft Adventures...