This week mummy has been playing with her phone, as usual I'm her long suffering model, she's discovered some really cool apps and settings on it.

She particularly loves the Depth of Focas setting on her phone and keeps taking pictures of my nose **resigned sigh**
I got so bored I went to sleep, but I really likes this picture she took, it's not too shabby for a mobile phone picture. 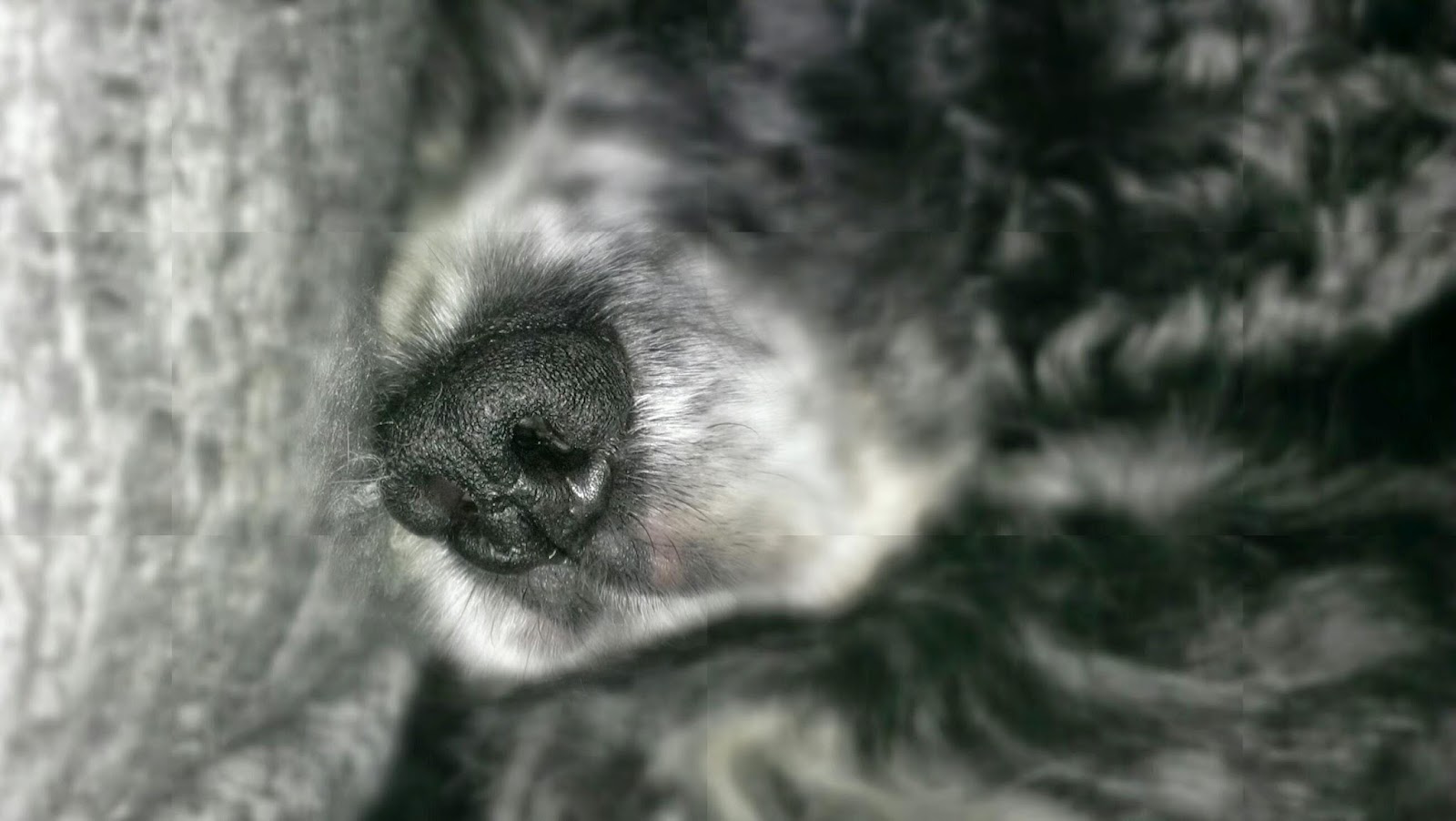 She also discovered the Pip Camera app that my buddy Miss Betsy was using over on facebook.
You can add all sorts of things to your pictures, I really love these two pictures.

Pup in a Bottle 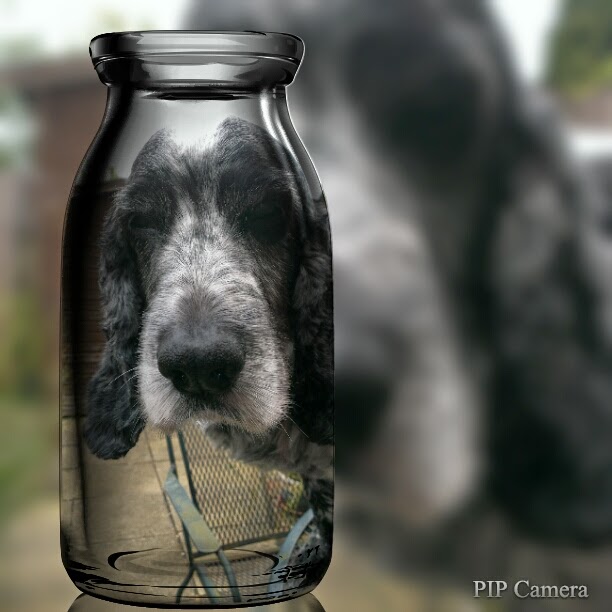 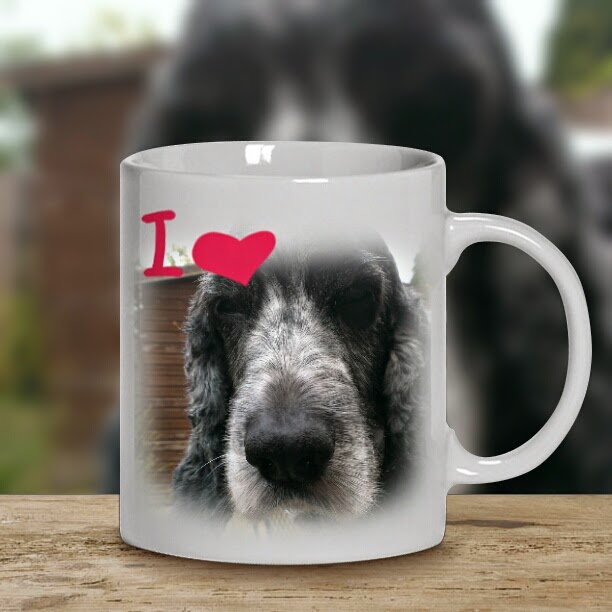 Who'd have thought you could do things like that, pawsome isn't it!

The other app she particularly enjoys playing with Portrait Sketch, of course I was the model yet again **sigh** 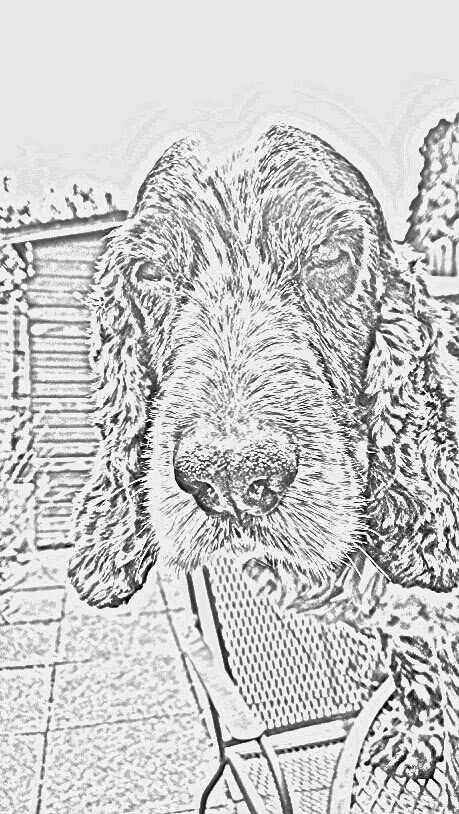 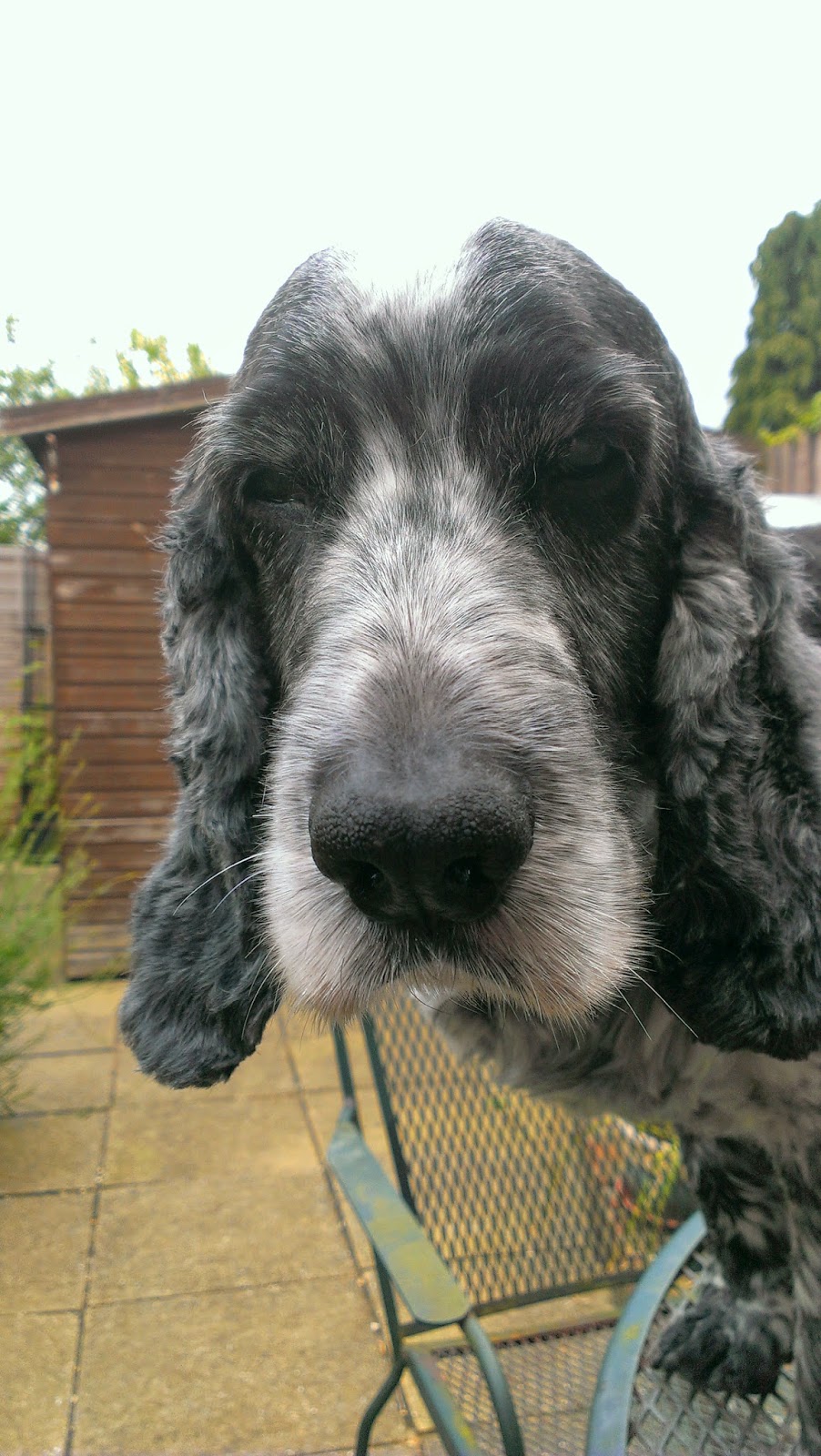 I don't mind really as it keeps her amused and makes her happy.
Simple things for simple minds **muffled giggles behind paws**
It's a lot of fun really, just don't tell her I told you so. 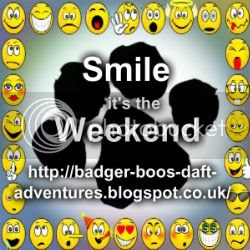 Email ThisBlogThis!Share to TwitterShare to FacebookShare to Pinterest
Labels: Nose Art, Photography, Smile it's the Weekend, Welcome to The Weekend