Sorry it's been such a long while since I last posted, Boris is growing up fast and mummy has been busy training him.

He's a very intelligent young pup and can do several tricks now, as well as learning all about good manners and the usual things us pups have to learn.

The top knot on his bonce has started growing out of control, it's even more impressive than mine now. 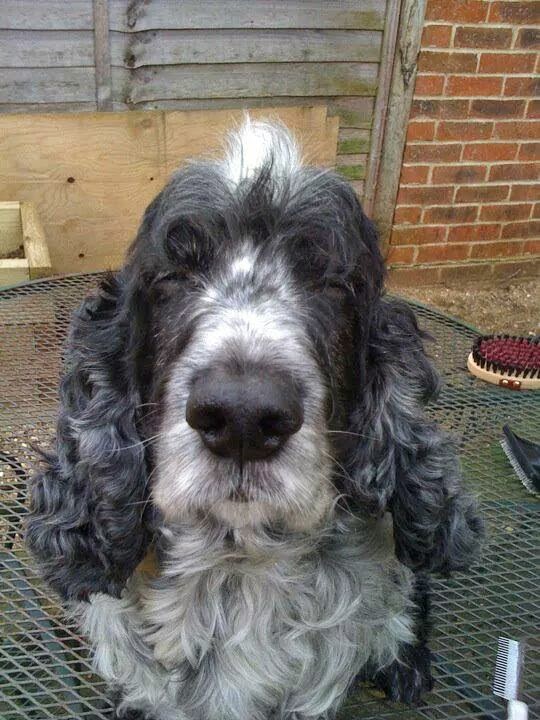 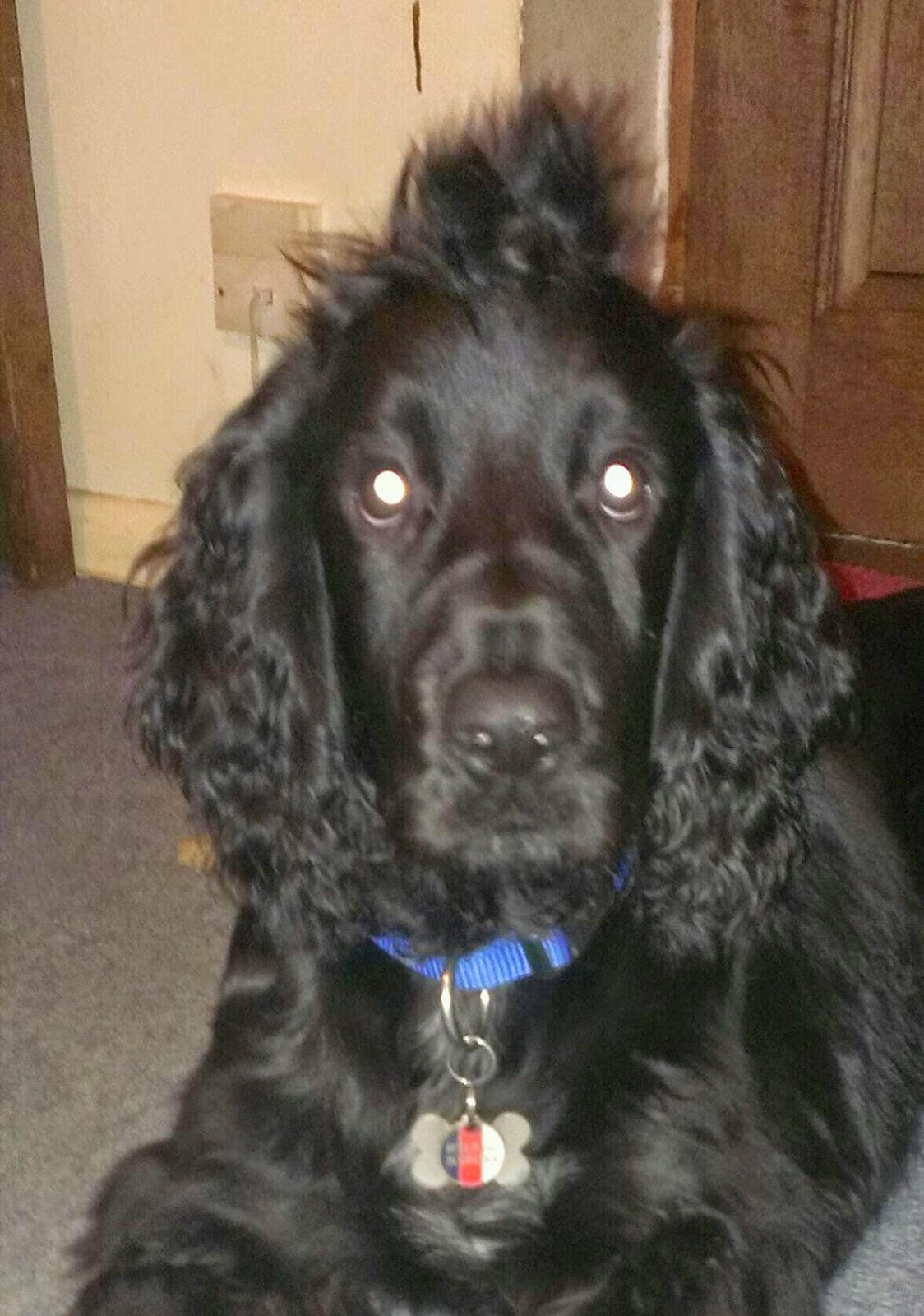 Mummy is itching to strip it out, but has so far resisted the urge as it's kinda cute.

He's now a lot bigger than me but still a big baby. The other day a Pigeon flew up out of the bracken and scared the life out of him.
A Gun Dog running away and yelping in fear at a silly old Pigeon, but at least nobody else saw, it was soooooo embarrassing!

Hope you all had a pawsome Christmas, and Santa Paws bought you lots of toys and treats.
See you in the New Year.